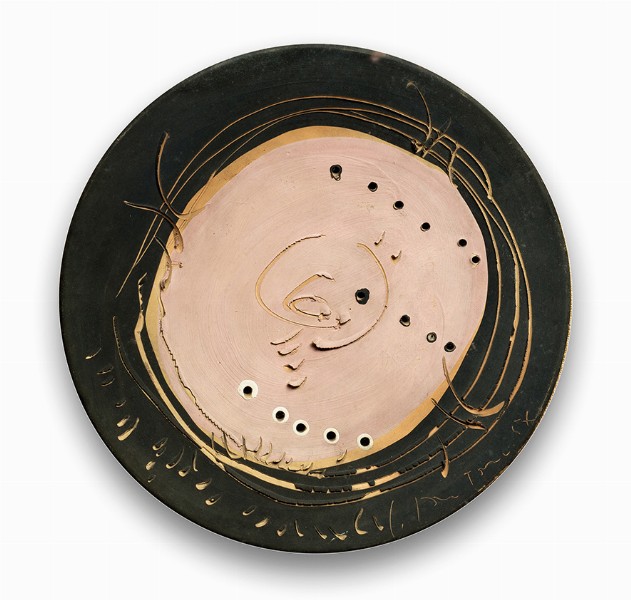 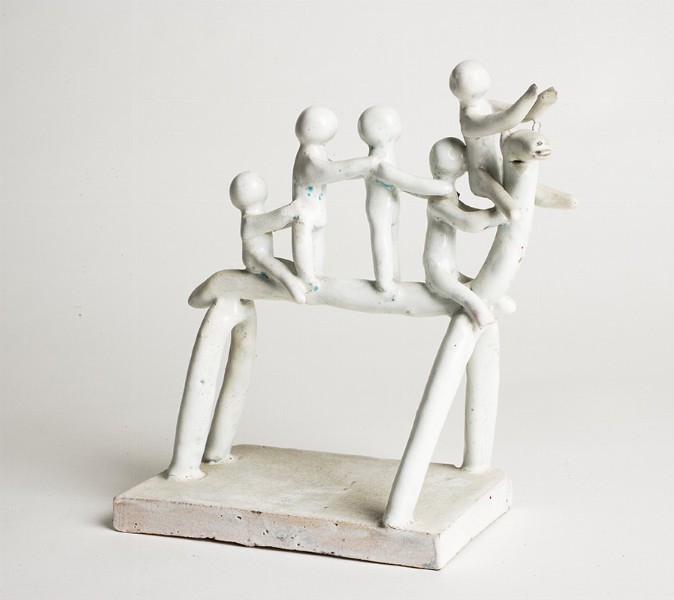 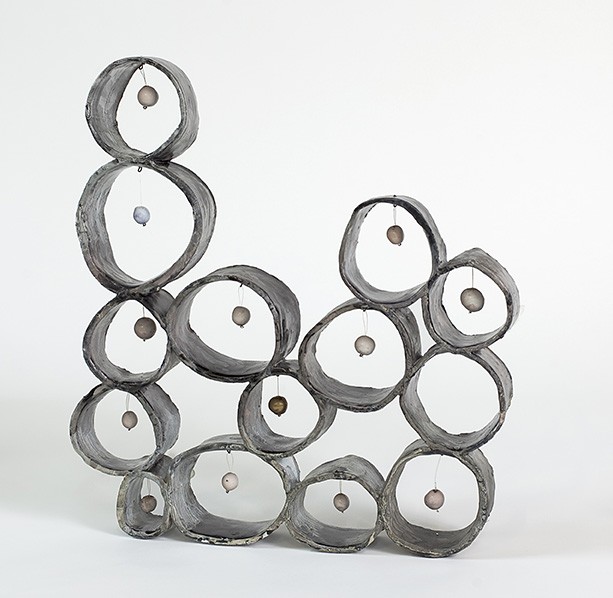 In order to highlight the great change in the idea of “shaping” ceramic – a technique considered for a long time a decorative or even “minor” art –, the exhibition presents four artists that, starting from the second half of the 20th century, showed its value, in a sculptural expression not inferior to the other techniques. In Italy, in the post-war period, ceramic art found a new life, after the production of the avant-gardes of the early 20th century, and following the Medieval and Renaissance tradition. From the Venice Biennale to the Milan Triennale, starting from the 1940s, Italy testified an unusual technique to model clay and gres, choosing, through a new use of the lathe, both classical and experimental shapes. In this way, combining crafts, design and art with uniqueness, grace and know-how, clay became an excellent aesthetic element, a rare shape which was able to interlace and merge the difficult boundaries between convenience and abstraction, utility and beauty. Some great artists, such as Lucio Fontana (Rosario 1899 - Comabbio 1968), Fausto Melotti (Rovereto 1901 - Milan 1986), Franco Garelli (Diano d’Alba 1909 - Turin 1973) and Leoncillo Leonardi (Spoleto 1915 - Rome 1968), created many wonderful and diversified works of art with ceramic. There were classical shapes with a reference to the mythical Mycenaean and Minoan tradition: the sacred figure of Kore (Persephone) and with it the bowl, the plate, the jug, the vase, conceived in a highly ritual dimension (Melotti). And there were completely abstract and experimental works (the famous cuts and holes by Fontana) as well as the lyrical segments and the polymorphous splinters by Garelli and the shapeless, chromatic lava flows by Leoncillo. A new form of art and sculpture, where the most simple and humble material – earth – transforms and becomes an object which can gather around itself the prodigies of space and the liturgy of silence.  The exhibition includes around 25 works of art realized between the end of the 1940s and the first half of the 1960s. On the occasion, an illustrated catalogue with text by Luca Massimo Barbero will be realized.