Furnitures from the residences of ercole marelli's heirs 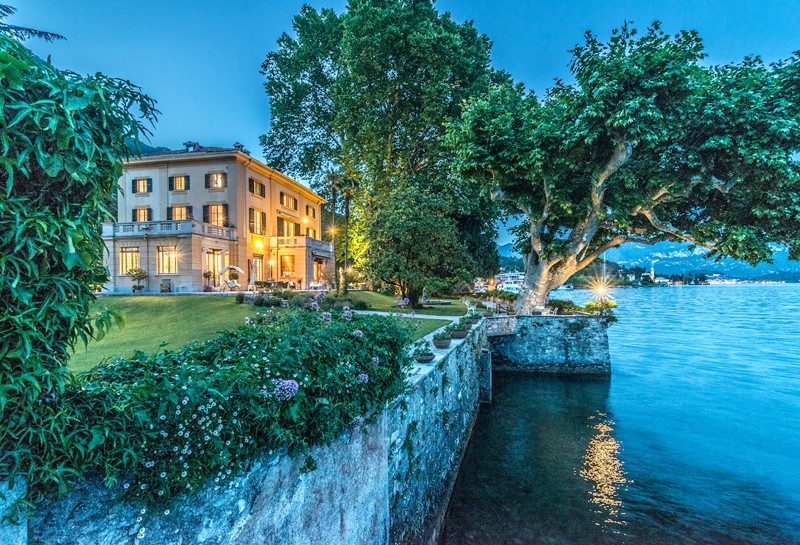 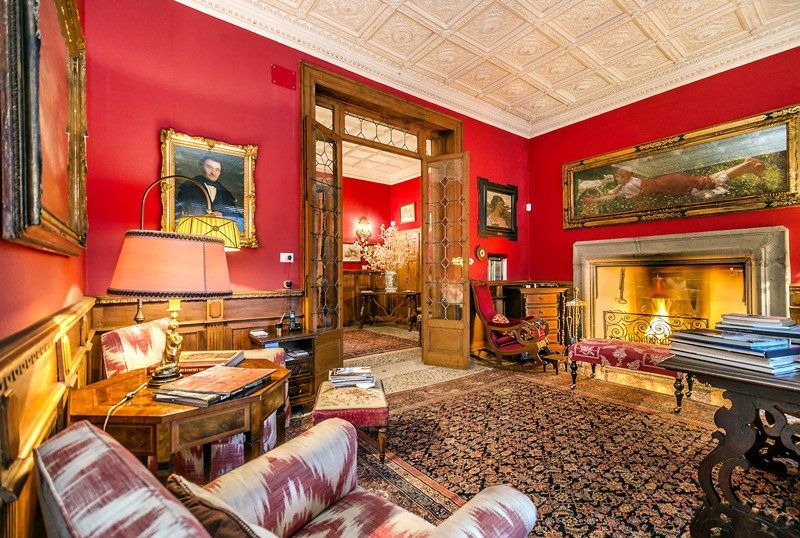 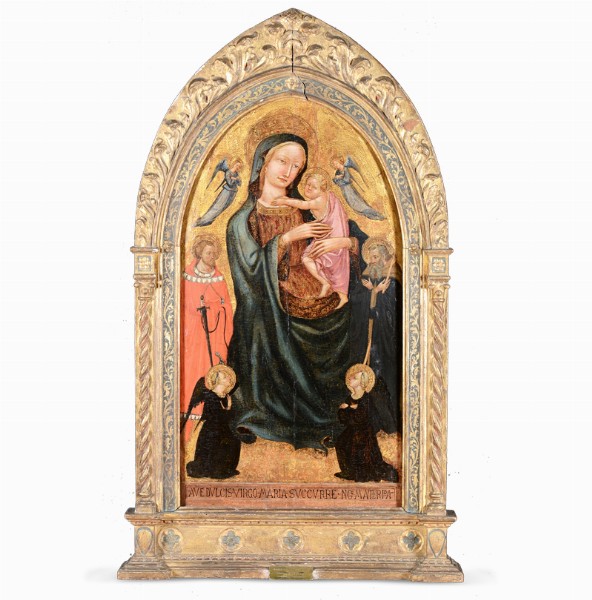 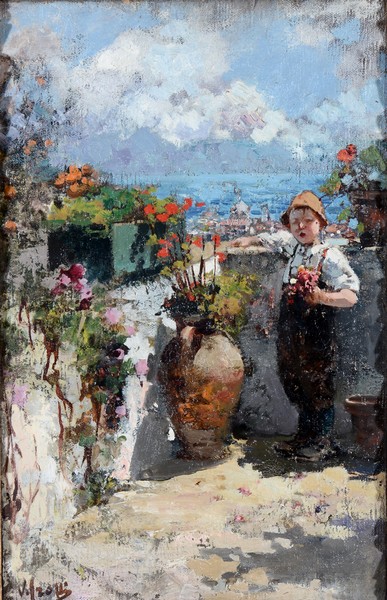 “My great-grandfather Ercole Marelli has always had a weakness for art, especially the paintings of the 19th century. Over the years, together with his son-in-law Bruno Antonio Quintavalle, historical president of Magneti Marelli, he built an astonishing art gallery, almost a museum.”
Guido Mina di Sospiro, Italian author of successful books, traces through the objects the history of the industrial family that marked and contributed to the development of Italy.
On 20 October, part of the furniture and paintings, particularly from the 16th and 19th centuries, of the last residence of Ercole Marelli on the Lake of Como, the 19th-century villa “I Platani” – named after a giant specimen of plane tree recognized as national monument and dominating the park –, will be put for sale by Cambi in the Genoese headquarters in Castello Mackenzie.
An unprecedented group of 150 lots will be sold, from Louis XVI dressers of Maggiolini taste – “it was the fashion of the time, in every room there was at least one,” recalls Mina di Sospiro – up to 19th-century paintings collected with care by the entrepreneur Ercole Marelli, who seemed to have an unfailing flair considering that among the authors he loved there were Hayez and Michetti. The catalogue of Cambi shows one of the masterpieces by Francesco Paolo Michetti (1851–1929), entitled The Young Shepherdess, while Francesco Hayez (1791–1882) is present with a beautiful Portrait of Gentleman. In the group of 19th-century paintings there are also, among the others, a Child on the terrace, oil by the Neapolitan painter Francesco Irolli (1860–1940), and Two landscapes with figures ascribed to the Turin artist Massimo Taparelli D’Azeglio (1798–1868).
As for the furniture, we find a rare Charles X inlaid table, while among the curiosities there will be the paintings by Noel Quintavalle (1893–1977), brother of Antonio Bruno who painted under the pseudonym Noelqui, and some relics of the history of the Marelli: a fan, the RadioMarelli RM5, a turntable and a poster of Magneti Marelli dated 1938.
The Marelli Heirs collection is almost “bulimic”; ranging from porcelain to Chinese lacquer, from silvers to glasses, to precious dinner services. Actually, it only reflects the taste of a family used to decorate houses with precious objects, rarely purchased by merchants or dealers but rather coming from other properties, including the historical palace in corso Venezia still belonging to the family. “My grandfather Antonio Bruno Quintavalle was fond of music, if someone in the house needed an instrument there was always a way to get one by borrowing it from my grandmother Paola, his wife. The same happened with the paintings. There were so many objects that it was not a problem to choose them,” says the writer.
One of the top lots of the Genoese sale is a board of the 15th century, a Madonna with Child and Saints ascribed by the historian Adolfo Venturi to Parri di Spinello (1387–1453). Browsing through the pages of the catalogue it is possible to retrace the atmosphere of the family home.
Ercole Marelli loved “I Platani”, a three-storey villa characterized by large decorated rooms overlooking the historical English garden from which it is possible to access directly to the lake. The entrepreneur spent the last years of his life with his daughter Paola who then inherited the house. For decades the villa was rented to an American family “some kind of ‘Great Gatsby’, and thanks to their care the house has been well preserved. In the 1960s my grandmother Paola started to go there again bringing us grandchildren too,” recalls Mina di Sospiro.